b)      To consider proposals for forthcoming conferences for the year 2018


c)      To consider and approve the changed amendments of the constitutions, if any

Signature of member with Name and date 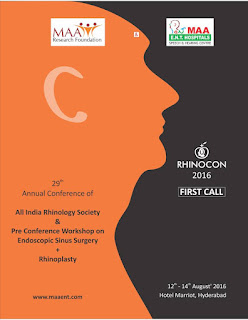 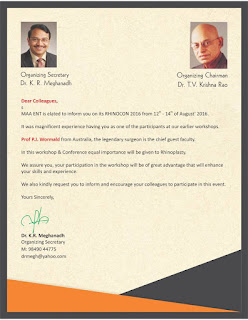 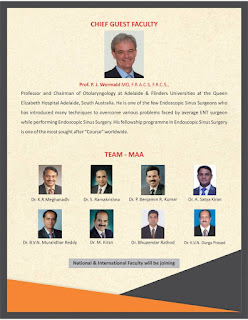 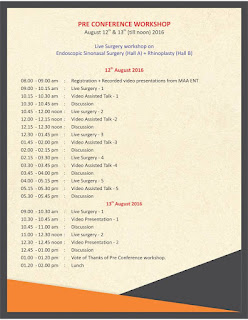 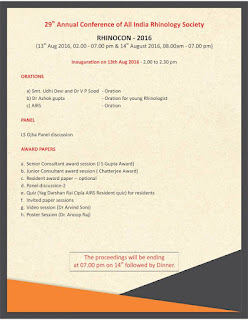 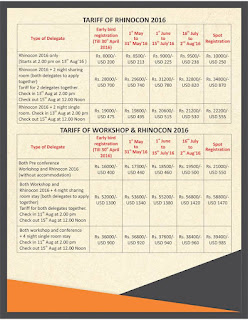 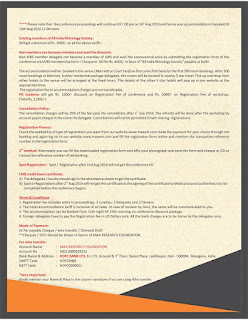 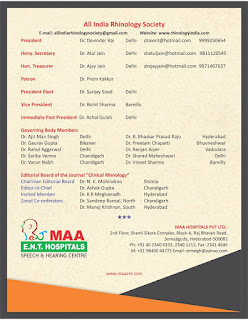 Thank you for actively participating, guiding and supporting me and my team throughout the conference.